Formed in 1979 in Houston, Texas, True Hearts were a melodic rock band with a distinct pop edge, due to the songwriting of Terry Carolan.  The original name of the group was The Flirt and the original members were; Terry Carolan - Guitar/Vocals/Keyboards, John Rempe - Bass/Vocals, Manuel (Manny) Martinez- Guitar/Vocals and Rick Holeman- Drums/Vocals.

The Flirt was formed with the intent to be an original music group, using Carolan's tunes as the foundation, and they came out of the gate with a strong set of tunes.  With the original lineup,  the band trekked to Tampa, Florida and recorded an album's worth of material at Paul Hayes Studios.  The intention was to release the full album, but instead, four songs were selected and released as a 33rpm EP on the Counterfeit Records indie label.  The EP included Carolan tunes "Not Tonight" (co-written with Ral Spera during the Just Boys days), "Trust Me Candy", "God's Gift To Girls" and "All My Time".  It was released regionally, but was used mostly for promotional purposes and to shop record labels.  Before the record was pressed and released though, the group changed their name to True Hearts.

Within a year True Hearts saw a personnel change with Manuel Martinez and Rick Holeman being replaced by Donnie Sabo - Guitar/Vocals and Ral Spera - Drums/Vocals.  It wasn't long until the group found it necessary to add some cover songs to their repertoire to be able to get good bookings, so they added some carefully chosen covers to compliment the original tunes. The frequent performances helped establish a growing fan base, but at least some of the group were feeling like they had lost their focus on being an original music group.  As a result, True Hearts prepared to go into the studio again, but not before Toby Davis replaced Ral Spera on drums.  At the top on their list of tunes to record was a song called "Everytime"; co-written by Carolan, Martinez and Rempe.  During the recording the band also added lead vocalist Chris Martin to the group.  The tune was recorded in Houston with the new lineup and shortly after was selected for inclusion on a compilation album called Talent In Texas, being released by KLOL Radio in Houston.

The band went into the studio to re-record "Everytime" with ex-Kinks studio engineer, John Rollo.  At this point True Hearts had its final personnel change, with guitarist Manny Martinez rejoining the group to replace Donnie Sabo.  When the album was released, local airplay of  "Everytime" boosted True Heart's popularity and the band became a staple in the Houston club circuit as well as branching out to regional tours covering Texas, Louisiana, Arkansas and Oklahoma, and opening for acts like Squeeze, Romeo Void, Icehouse, LeRoux and others.

With some interest from Canadian label, Attic Records, the group returned to Indian Creek Studio to record four more songs under the able guidance of John Rollo.  These included three Carolan songs; "It's Alright", "Oh California" and "She Said" as well as "It's Over" by Chris Martin.  At this point though, the band was ragged from personnel changes and constant touring.  There was also mounting pressure from management and some members of the band to maintain their "money machine" status.  Adding more fuel to the fire,  the group started to splinter due to differing opinions on direction and style.  By early 1982 the group called it quits, leaving a legacy of five songs released, counting the 1980 EP and the 1981 KLOL album, and twelve songs recorded, in the can and unreleased.

Surprisingly, 2012 saw a renewed interest in the band with the original Flirt/True Hearts album rediscovered and released on the Kool Kat Musik label in August.  Plus, the song "All My Time", from the original album is scheduled for release on an upcoming vinyl compilation from Cheap Rewards, and "If I'm Late", also from the original album, is included on on the International Pop Overthrow, Volume 15 album, released in July. 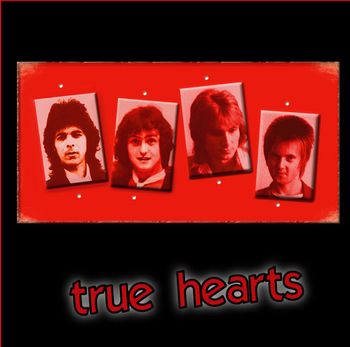 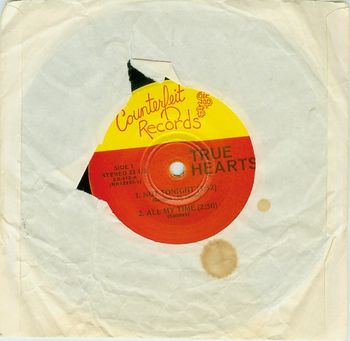 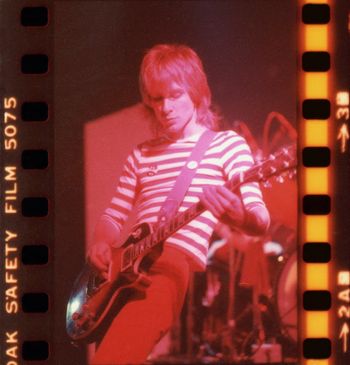 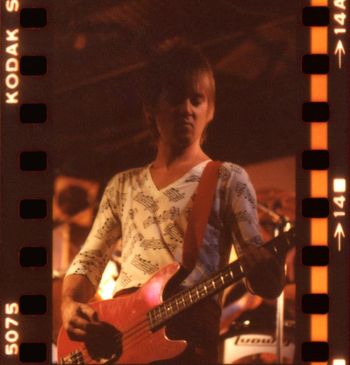 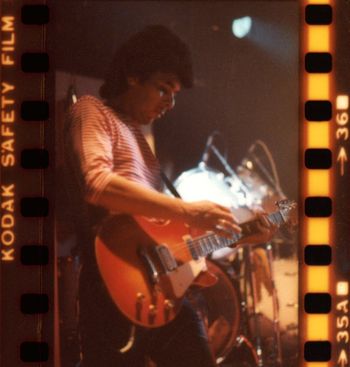 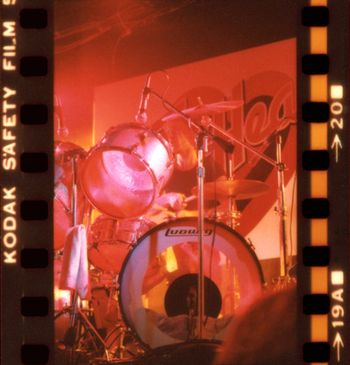 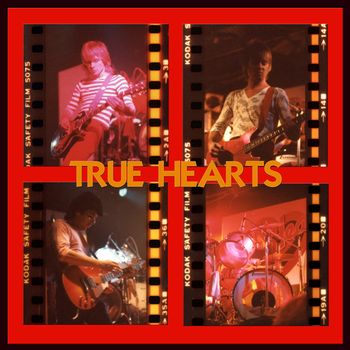 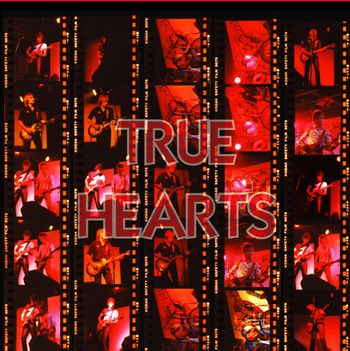 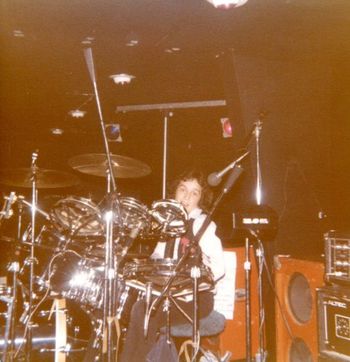 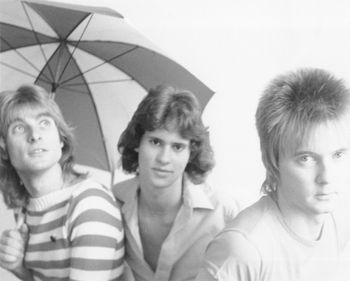 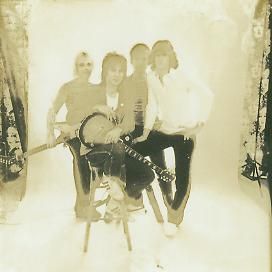 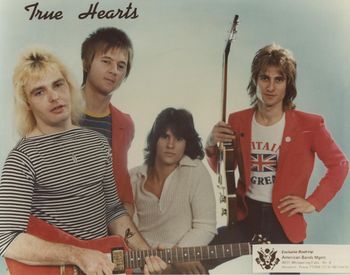 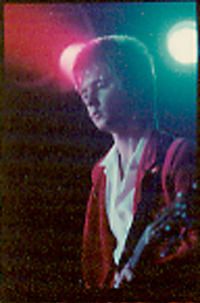 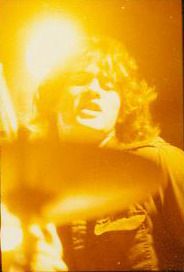 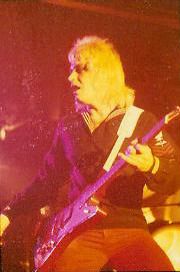 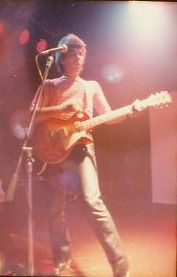 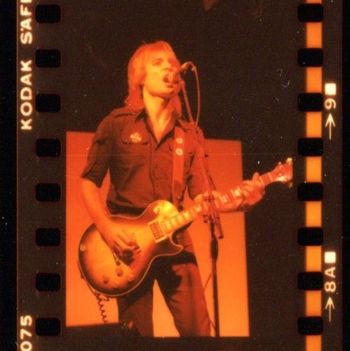 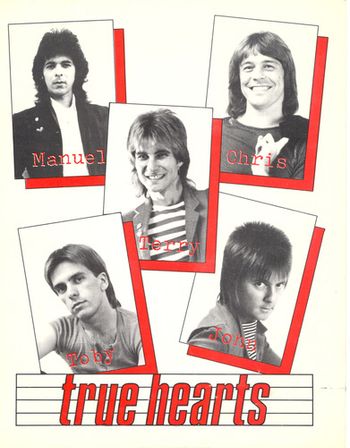 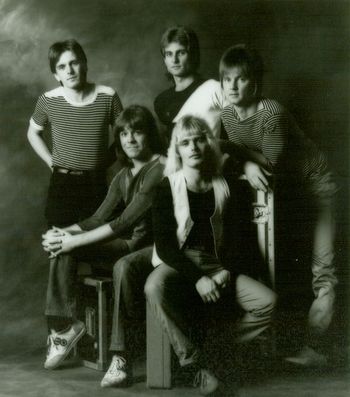 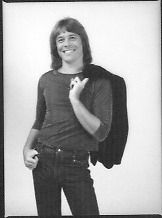 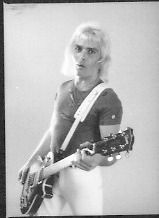 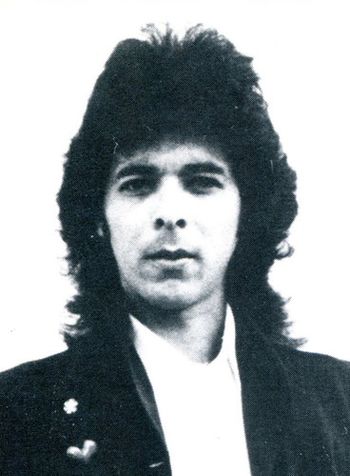 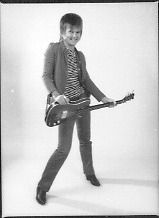 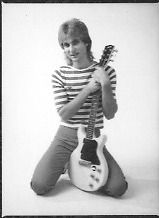 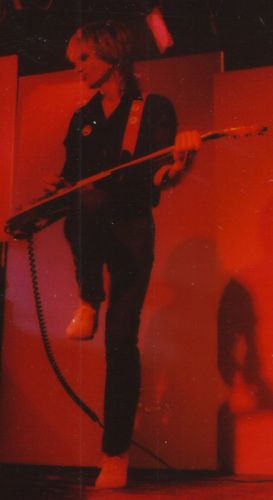 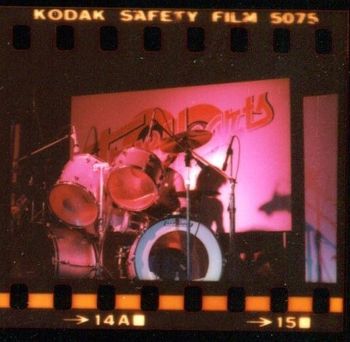