Following on the heels of the fab Just Boys/True Hearts package, Mean Bean Records is releasing a compilation album titled "Standing In The Shadows, Volume 1" in early 2021.  The album focuses on releases from 1979 through 1983.  Mean Bean owner, Martin, 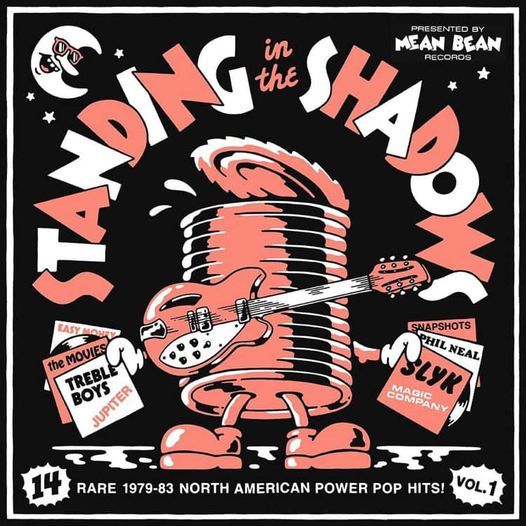 very graciously proposed including "Talkin' Bout Girls", from the original 1980 True Hearts album, which was finally released on Kool Kat Musik in 2013.  Considering the fairly recent album release, and the brand new Just Boys/True Hearts release, I wanted to do something unique for this comp album.  I decided to go back to the original multi-track master and completely remix "Talkin' Bout Girls".  In addition to much better sound, due to newer technology, I discovered a piano track that had not been included in the 1980 mix, which is included here in this new version.